The rule of diminishing return or does my guitar that costs 4 times more, sounds and plays 4 times better? 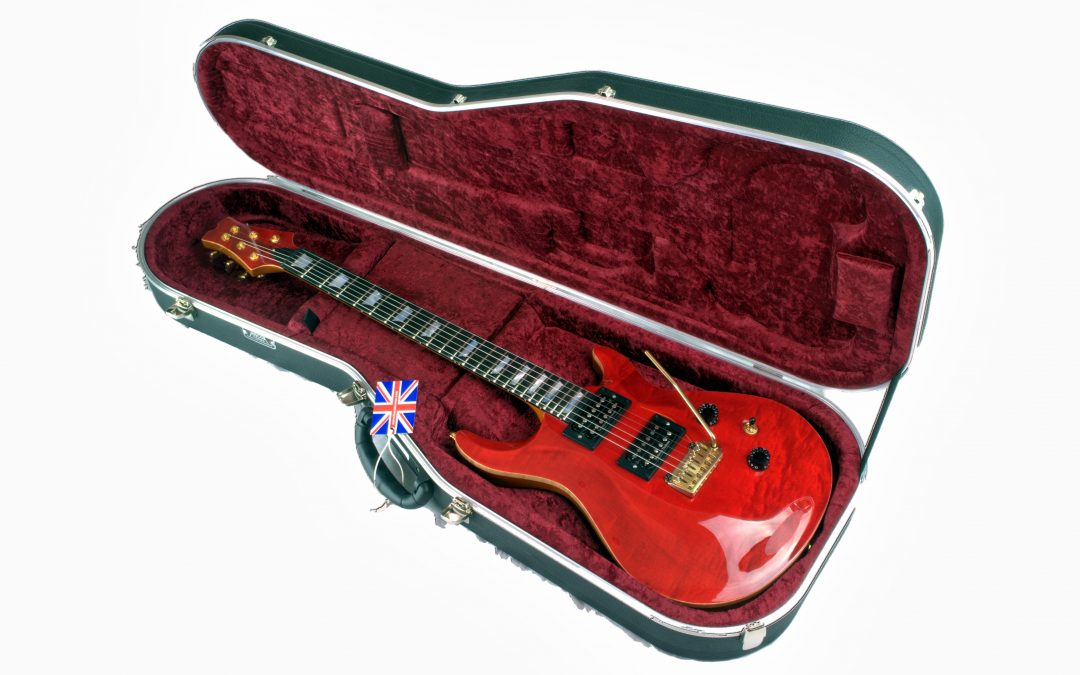 The quick answer is: Of course it isn’t 4 times better sounding or playing just because it costs 4 times more.

Between 1894 and 1949, the Speed record for a production car was raised tenfold from 19Kmph (Benz) to over 200Kmph (Jaguar XK120). The record has gradually fallen since then but rather than getting a tenfold increase in 50 years, we have seen a relatively modest doubling to just over 400Kmph. The car’s price has also moved from expensive but produced at over 12000 examplaires for the XK 120, to really crazy prices and only about 25 models made of the Koenigsegg Agera RS.

The reality is that once you want to build an ultimate fast car, you quickly decide to use a rocket and the greatest challenge becomes keeping 4 wheels on the ground rather than taking off. And trust me, noone wants a rocket to pick up the shopping, drive to work or do the school run. On the contrary, you want some boot space, comfort, reliability and reasonable running costs. And yet, can that super exclusive one-off LSR Rocket Car not be described as better? The search for the ultimate performance is expensive and an end in itself rather than an answer to any real world need we might have.

How does this relate to guitars you ask?

If you have a decent budget, you can be more selective and allow for quality woods, decent hardware and pickups, properly trained and experienced labour, and allow enough time for everything to settle and be set up properly.  But once you are already using good stuff anyway, what does further extra money actually buy you? Fancier woods? More personalised choice? Exclusivity? Status? All of these.  But whether the result makes for a “better” instrument is often in the eyes of the beholder. There can undoubtedly be “marginal” improvements but even these are often more a question of preference rather than performance. One of my personal favourites is a Hucke ODC Classic which just does everything I want without fuss and just “clicks” with me. No top, no fancy anything, just a few quality elements conspiring to deliver a great guitar (click here for link).